And now, for my next number I'd like to return to the classics.

So it has been a long time since my last post, the main reason for the hiatus has been the move back to New Zealand, which as you might tell from the last post, was something I quite wanted.  I have been here now for 3 months, and have been itching to write since I got here, however mostly through a realisation of how pretentious this blog is, and the resultant shame, I have not.  Now I have a reason to write again, but that is not something that will be mentioned here, at least not for a few months.  Suffice to say I'm working on things quietly.

In the last three months I have settled back into Southern hemisphere life (not that there is much difference in reality to life in England).  I have a house (rented), office, desk, computer, bed (my first owned bed), health insurance, income and a garage; I feel almost grown up, if only the income was larger I would be able to even afford food!

I am living with two other cyclists, Andy who I met when here last and rode down the South Island with, raced against and had more than a few beers with, and Josh, another American drafted into work at iRide.  We currently have Jon Pybus staying with us (sleeping on the sofa) for the next few months getting some training in away from the grim winter back home.  As such our garage is pretty full, with 3 of my bikes, 1 of Josh's, 1 of Jon's and 3(ish) of Andy's bikes.

Introduction to life over, time for the classics.  Riding bikes: this will come in many parts... 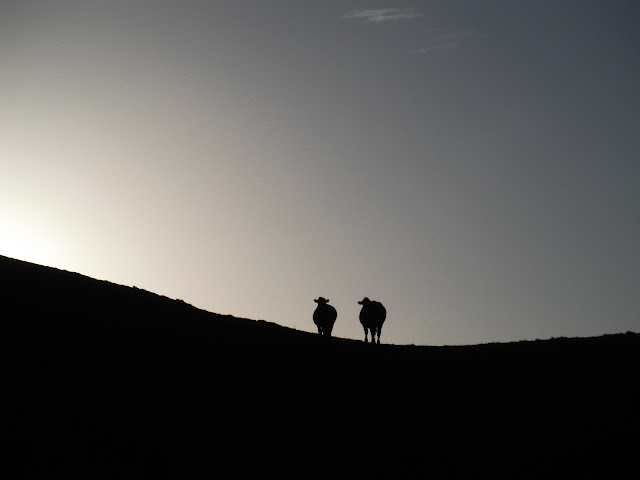 Posted by Calum Chamberlain at 5:03 PM